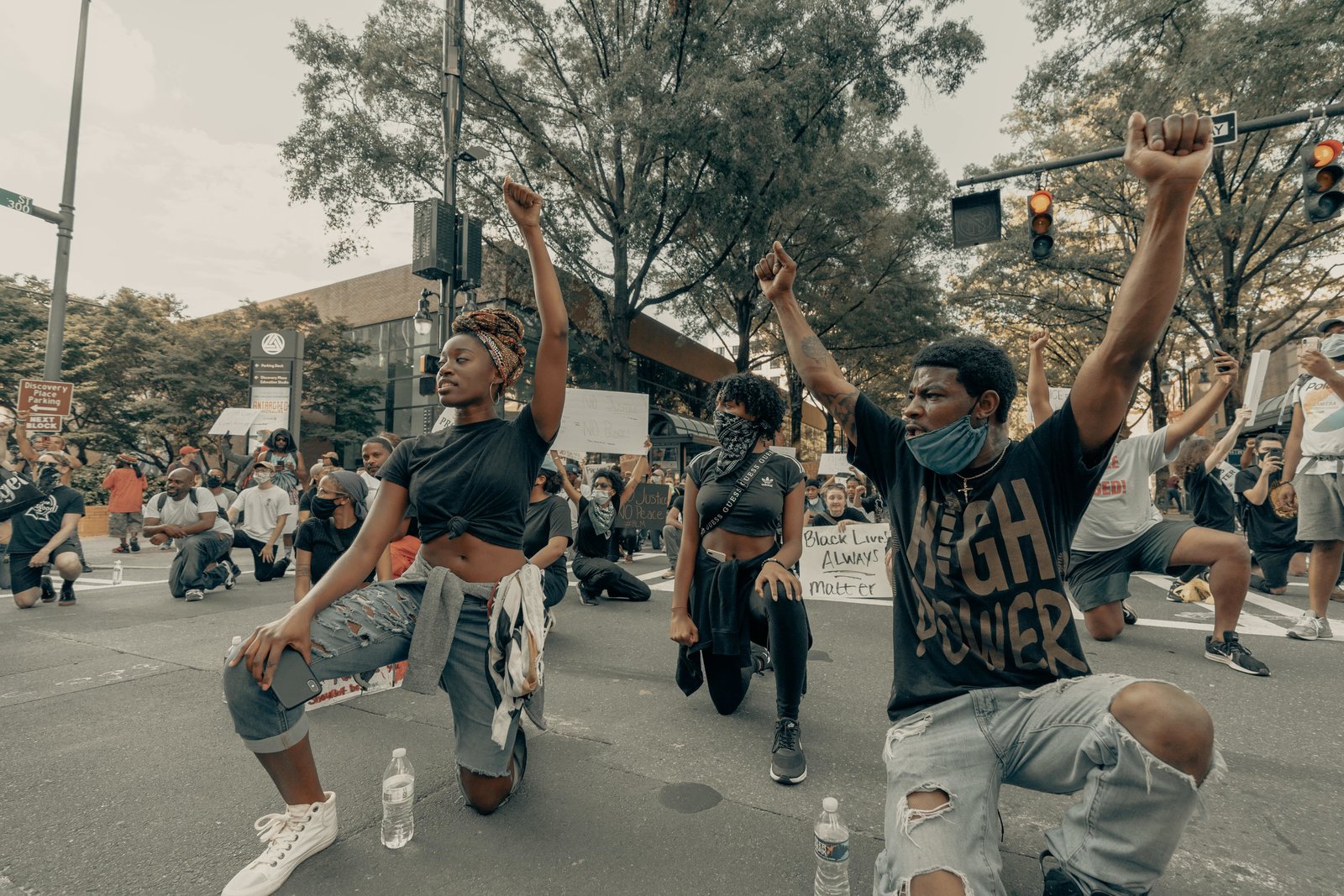 At Dwell, we don’t just publish noteworthy houses—we highlight the real lives of people in them and the communities they create. Everyone should feel safe in their own homes and streets—and served by the systems ostensibly formed to protect them—yet Black people have been relentlessly targeted and killed by police and vigilantes. In Georgia, two white men shot and killed Ahmaud Arbery while he was jogging through the neighborhood. Two police officers broke into Breonna Taylor’s apartment in Louisville, Kentucky, and shot her at least eight times. A Minneapolis police officer knelt on George Floyd’s neck for over eight minutes, killing him through asphyxiation. These recent deaths, added to a list of countless others, have fueled rage and protests against police brutality across the globe. While COVID-19 complicates the decision to march, here are some of the many ways you can show your support. While we do not endorse every position held by the organizations below, they are all worthy of consideration.

Join a Protest if You Can

If you’re not immunocompromised, showing symptoms of COVID-19, or in physical contact with friends and family that are highly vulnerable, consider attending a protest—and doing so peacefully, centering BIPOC (especially Black and indigenous) voices. Wear a face covering, and keep your distance from others as best you can. Doing so will help alleviate the burden on Black people, who have been disproportionately affected by the coronavirus, and who are more likely to face violent police retaliation. If you’re able, hand out food, water, hand sanitizer, or other supplies. Car caravans are a safer, more socially distanced option. This resource can help you stay informed about safety, first aid, and legal representation.

Volunteer With Cleanup or Distribution Efforts

Look to organizations like Support the Cities and local efforts that are coordinating volunteers to help clean up damage or distribute care packages and groceries. Many are asking helpers to bring brooms, buckets, trash bags, and other supplies.

Demand justice from your representatives by adding your name to a petition, and then share it with your network. Here are a few to consider.

Call for Justice for George Floyd

Your funds are vital to organizations working to empower BIPOC communities, combat police brutality and the prison-industrial complex, support jailed protestors, and distribute mutual aid. Below, we’ve listed collectives making an impact both nationally and regionally.

Black Lives Matter, founded in 2013 after the murder of Trayvon Martin, combats white supremacy and builds up local communities.

I Run With Maud is a fundraiser for Ahmaud Arbery’s family as they navigate grief and the fight for justice.

Movement for Black Lives (M4BL) unites organizations across the country to win rights, recognition, and resources for Black people.

Here’s a list of other bail funds and community organizations to support listed state by state.

Black Earth Farms is a grassroots farming collective delivering produce to low-income, houseless, and food desert communities. It’s currently providing food to Black folks who have been arrested or injured while protesting.

Reclaim the Block is a coalition investing in community-led safety initiatives; they are supporting protestors with medical supplies and care.

Black Visions Collective is a Black-led, queer, and trans organization whose mission is to organize powerful, connected Black communities and dismantle systems of violence.

Communities United Against Police Brutality, based in the Twin Cities, combats both day-to-day abuses as well as more extreme cases of police brutality.

Women for Political Change holistically invests in the leadership and political power of young women and trans and nonbinary individuals throughout Minnesota.

Emergency Release Fund, member of the National Bail Fund Network, raises and posts bail for trans people at risk of injury and death.

Survived and Punished Mutual Aid Group is a grassroots prison abolitionist project to end the criminalization of survivors of domestic and sexual violence.

Restoring Justice’s mission is to end mass incarceration by protesting racial injustice in the courtroom and in the community.

Call Your Representatives and Demand Accountability

Call or email your police department and your local, county, and state representatives to demand accountability for abusive practices, including the murders of George Floyd, Breonna Taylor, Ahmaud Arbery, and other victims.

While many companies are opting to donate a portion of their proceeds to relief efforts, we encourage you to divert your spending money to directly support Black-owned businesses.

Listen, Learn, and Speak to Friends and Family

Amplifying BIPOC experiences means listening to marginalized voices, acknowledging privilege within the framework of intersectionality, educating yourself and challenging your own internalized biases, having difficult conversations with friends and family—and recognizing that this is a long, arduous process that requires radical empathy from all sides. Below, we’ve compiled some resources to help you navigate how to teach kids about racism, talk to loved ones, and be a more informed ally.

Your Kids Aren’t Too Young to Talk About Race: Resource Roundup

Template For Holding Your Employer Accountable for Racial Injustice

Cover photo by Clay Banks on Unsplash / @clay.banks of the George Floyd protests in Uptown Charlotte on May 30, 2020.