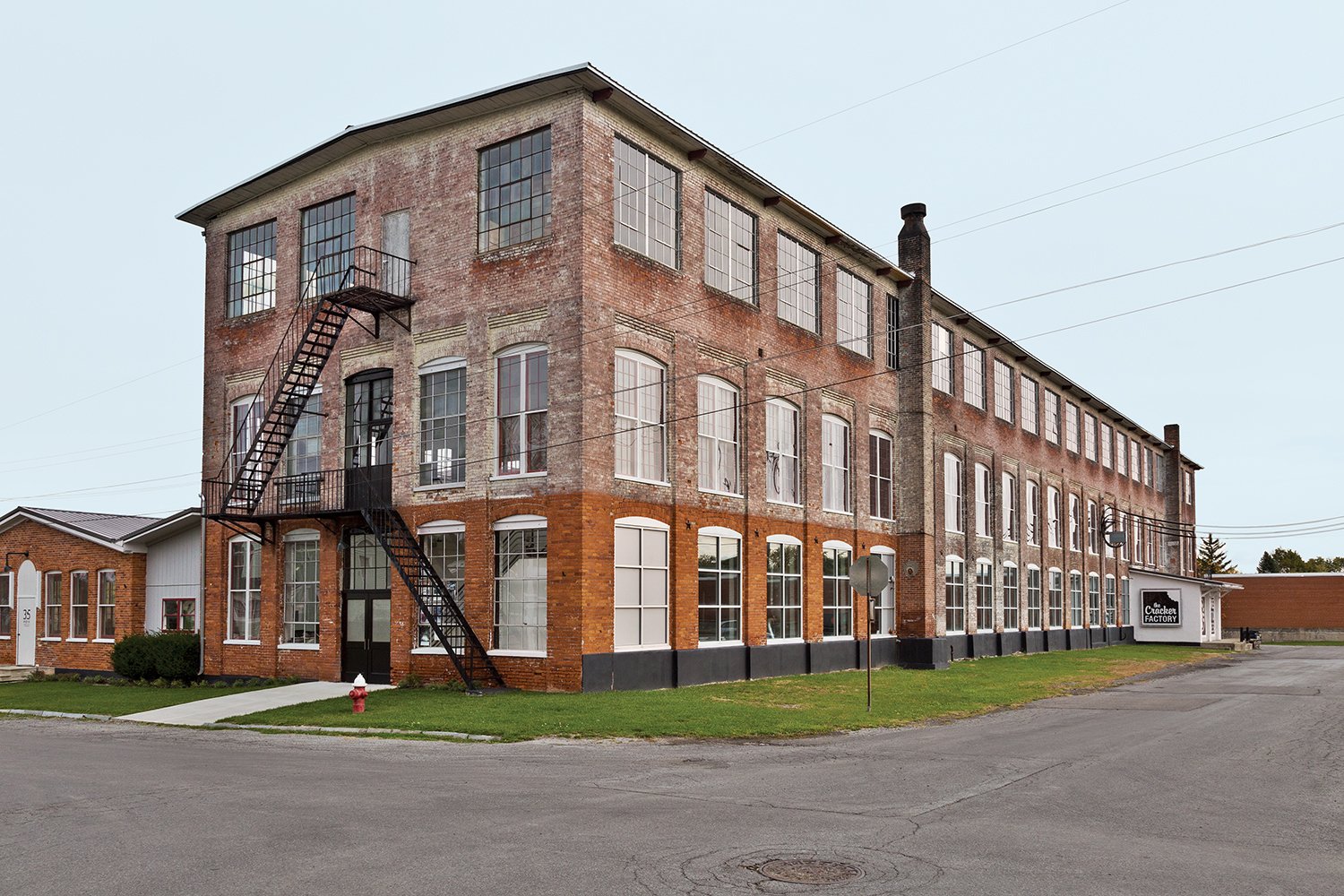 Here, some adventurous homeowners Adaptive reuse is essentially the recycling of a building, be it commercial, industrial, or ecclesiastical. But why not build anew, without the ghosts of warehouse workers or ruinous, dilapidated stonework? To start, the patina of a 16th-century church is hard earned, and would be a feat to replicate.

Think of it as recycling, but for a building. Adaptive reuse

If you’re looking for lived-in character, old brick is a good place to start. That patina, earned over years and years of use, suddenly makes for a home

What do a dilapidated church, an abandoned shoe factory, and a forgotten French mill all share? To start, a gorgeous patina earned over years and years of use. (That brick doesn’t age itself.) Here, each has been cleverly reimagined and adapted as a home, each granting its owner an unconventional space and an exercise in carte blanche, each a shell with a history and culture. Read on for X of our favorite adaptive reuse projects. oozes lived-in character.

To start, a distinguished patina earned over years and years of use that, when

It’s recycling, but for a building. But why not build anew, without the ghosts of warehouse workers or ruinous, dilapidated stonework?

In most cases left to crumble, wither, or fall into disrepair, the industrial structures herein actually have time on their side. Brick and cement take on a patinated, lived-in character, while crumbling, ruinous stone work provides a distinguished backdrop for the homes built within them.

A Laundromat in Long Island
A French Mill Built in 1822

A Banana Warehouse in the Canary Islands

A Chinese Hotel Built From a 1960s Sugar Mill

A Converted Carriage House in Brooklyn

A Live/Work in a Historic Dye Factory

A Vegemite Warehouse in Sydney