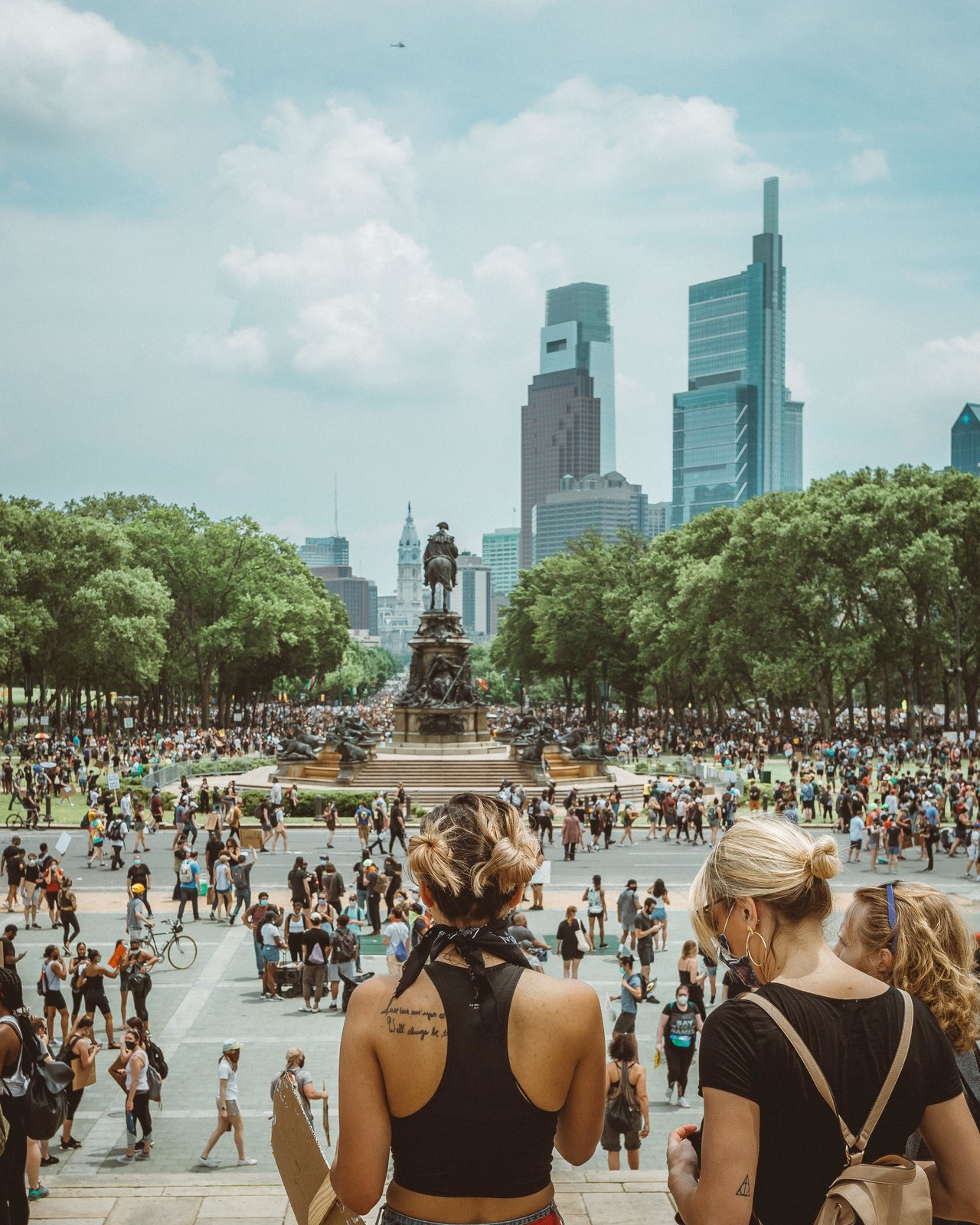 One day early last month, Ace Callwood, a young tech entrepreneur and diversity educator, was walking down Monument Avenue in Richmond, Virginia, when he came across an older man wearing a veteran’s hat and scrubbing red paint off the base of a Robert E. Lee monument, the centerpiece of the landmarked district. Only a few days before, Callwood had participated in one of the marches that crossed the avenue, from landmark to landmark, advocating for police reform and the dismantling of the city’s Confederate monuments.

“I asked him what exactly he thought he was protecting,” says Callwood, a self-described army brat who, on a recent phone call, conveyed a personal sympathy for veterans. “We got into a heated conversation about the statue and what it means, and I asked him: Isn’t that what you fought for? For my right to stand up for injustices and for my freedom to say what I feel is right? Aren’t these the values we project to the rest of the world?”

Although well-intentioned, their conversation that day on Monument Avenue—like many others happening across the country—turned into an argument that ended in an impasse.

According to a recent poll, 44% percent of American voters support the preservation of Confederate monuments, while 52% of voters support their removal. These numbers tell us something we already know: This country is deeply divided between ideological camps with increasingly elusive common ground. My conversations with Callwood, and several other legal and history experts, indicate that the best way to reach a resolution is to completely rethink our conception of monuments—to see them not as permanent artifacts, but as living objects with both historic and symbolic meaning, upheld by powerful structures that need to be challenged.

On June 23, in the wake of dozens of controversial statues being toppled across the country, President Trump denounced their vandalism in a tweet. He announced an executive order directing federal law enforcement agencies to use the little-known 2003 Veterans Memorial Preservation and Recognition Act to imprison Americans involved in the destruction of monuments. His legal standing is dubious—especially when it concerns statues celebrating the Confederacy.

“Whether Confederate monuments are protected under this statute is more than questionable,” Nora Demleitner, a chaired law professor at Washington and Lee University in Virginia, explains over email. “The act was passed in response to vandalism at veterans’ cemeteries, which are under federal jurisdiction. So the context was quite different at the time.”

According to Demleitner, many other kinds of statues which have been toppled in recent weeks wouldn’t be covered under this law, such as those representing Christopher Columbus or Ulysses S. Grant (if they were commemorating his presidency and not his military service). Critically, she also reminds us that the Confederacy fought the army of the United States under the command of Abraham Lincoln, a duly elected president.

“It’s pretty well established, legally, that Confederates were not part of the U.S. Army,” says Andrea Perez, an attorney and art law expert at Carrington Coleman, a Dallas-based law firm. U.S. Public Law 85-425, passed in 1958, is often falsely cited as proving otherwise, as it granted pensions to the widows of Confederate soldiers—but it only acknowledges Confederate soldiers as veterans in this context.

“The question we have to ask instead is: Why are we preserving statues of an enemy?” says Perez. “There are more Confederate statues than there are of Vietnam vets, and that’s because there hasn’t been a lot of education on what the Confederacy was really about. We need to look at these statues and symbols as things that have divided America since their unveiling.”

Demleitner and Perez agree that using the Veterans Memorial Preservation and Recognition Act to prosecute people suspected of vandalizing monuments would prove exceptional, especially considering the narrow circumstances the law covers. This would indicate that Trump’s gesture was mostly symbolic; Perez notes that most prosecutions involving the vandalization of statues would likely amount to “a slap on the wrist,” and nothing like the maximum 10-year prison sentence the act allows.

But whether statues fall through legal procedures or by the hands of activists, their removal from the public sphere does not end their life as symbols. Perez shares the story of a Robert E. Lee monument which was taken down in a Dallas park in 2017. Afterward, the statue was privately sold to the highest bidder and installed in a golf resort by the Rio Grande in Texas as an obvious political statement just a few yards from the U.S.-Mexico border.

Seeing monuments as objects of mutable meaning is something that Paul Farber, cofounder of Monument Lab, an independent public art and history studio based in Philadelphia, is used to. As a curator and historian, he guides the organization in researching the meaning of public spaces and organizing artistic interventions to “facilitate critical conversations on the past, present, and future of monuments.”

“Monuments are imagined as end points, but no monuments are permanent: They need maintenance, time, money, and power to be preserved,” he tells me. “This is why, if you don’t have these resources, you gather around a monument to amplify your presence and your struggle, and this is what people are doing through creative outlets by staging protests, prototyping new statues, throwing red paint, and planning interventions.”

“Monuments are imagined as end points, but no monuments are permanent: They need maintenance, time, money, and power to be preserved.”

Farber and I last talked almost three years ago, when we were working together on a proposal for the redesign of Paine Plaza in Philadelphia—a brutalist public space which, until a few weeks ago, was the home of a statue commemorating Mayor Frank Rizzo, a figure well-known for brutal policing policies that targeted Black people in the city. The statue was recently taken down by the current mayor, Jim Kenney, after pressure following recent protests during which the statue was painted red and vandalized. In 2017, Monument Lab helped stage an intervention in the plaza to highlight the experiences of Black citizens in the city by installing a counterpoint to the Rizzo statue: Hank Willis Thomas’s All Power to All People.

“Monuments do more to shape the past than the past does to shape monuments,” Farber says. “For every monumental figure you see, there is a suppression of other histories and people around it. When we’re highlighting colonizers, Confederates, brutal leaders, we’re also erasing people along the way.”

For Farber, there is no such thing as a neutral public space. He borrows a term from environmentalists—remediation—to describe Monument Lab’s goal to address “toxins” that don’t allow communities to move forward and build anew. He also describes the long history of iconoclasm in public art, emphasizing how, more often than not, the right to alter public symbols is concentrated in the hands of the state, with a trend toward upholding existing structures and stifling change. “It can seem upsetting when people take this work into their own hands, but I see it as a reminder that monuments are not permanent,” says Farber. “Once a monument comes down, our temptation is to ask, “What should take its place?’ But maybe it should be, ‘What does it mean to have a monument in a first place?’”

For Farber, monuments serve a critical educational purpose as “touchstones” that connect citizens to their past, but also as propaganda for systems that have the means to uphold them. “Now, it’s worth questioning what the relationship will be between these toppled monuments and changing systems of injustice,” he says. “That’s yet to be written.”

A few days after Callowood’s encounter with the veteran on Monument Avenue, state workers surrounded the statue with concrete barricades. Within a week, however, Governor Ralph Northam announced plans to permanently remove the statue of General Lee from the district.

Thinking about his discussion with the veteran, Callwood recalls famous images of American servicemen tearing down symbols of oppression abroad, such as the 2003 toppling of the Saddam Hussein statue in Baghdad. He laments that the pride reserved for foreign conflicts has not extended to struggles here at home. Like many other Americans, he sees the eradication of statues as an exercise in democracy, and greater public awareness about the origins of monuments as necessary to a process of national healing. He points out that the statues on Monument Avenue were not built after the Civil War in celebration, but during the Jim Crow decades to fabricate a regional identity built on values of segregation and white supremacy.

“There’s a cognitive dissonance,” he says. “We’ve been indoctrinated with the idea that Richmond is a great second-tier city, that it’s affordable, livable, and beautiful, but we overlook so much of its history—we don’t appreciate why these statues are here and what they mean for the Black community, and for people like me, a Black man living in the old capital of the Confederacy.”

Callowood admits that there is a long road ahead, but hopes that Richmond, post-Confederate statues, will offer an urban planning opportunity to rethink what can be done with public spaces once they are clear of divisive monuments: “We have an opportunity to tell the story of what was here, why it’s no longer here, and discuss what can be the best use for this lawn and for this avenue.”

Farber offers further insights that reveal our complicated relationship with the public places we share. “I think a lot of it is about our humanity, our fragility. We cannot pause or freeze time, we cannot live forever, but we have longings to do so in different forms, like through architecture or monuments,” he says. “We have to acknowledge the fragility of our situation. What has survived gives us a sense of belonging and hope that we can survive, too—but sometimes that diminishes another’s ability to survive. We should look for symbols of survival against all odds, despite the conditions that we have faced.”

Related Reading: Here’s How to Support the Protests Against Police Brutality 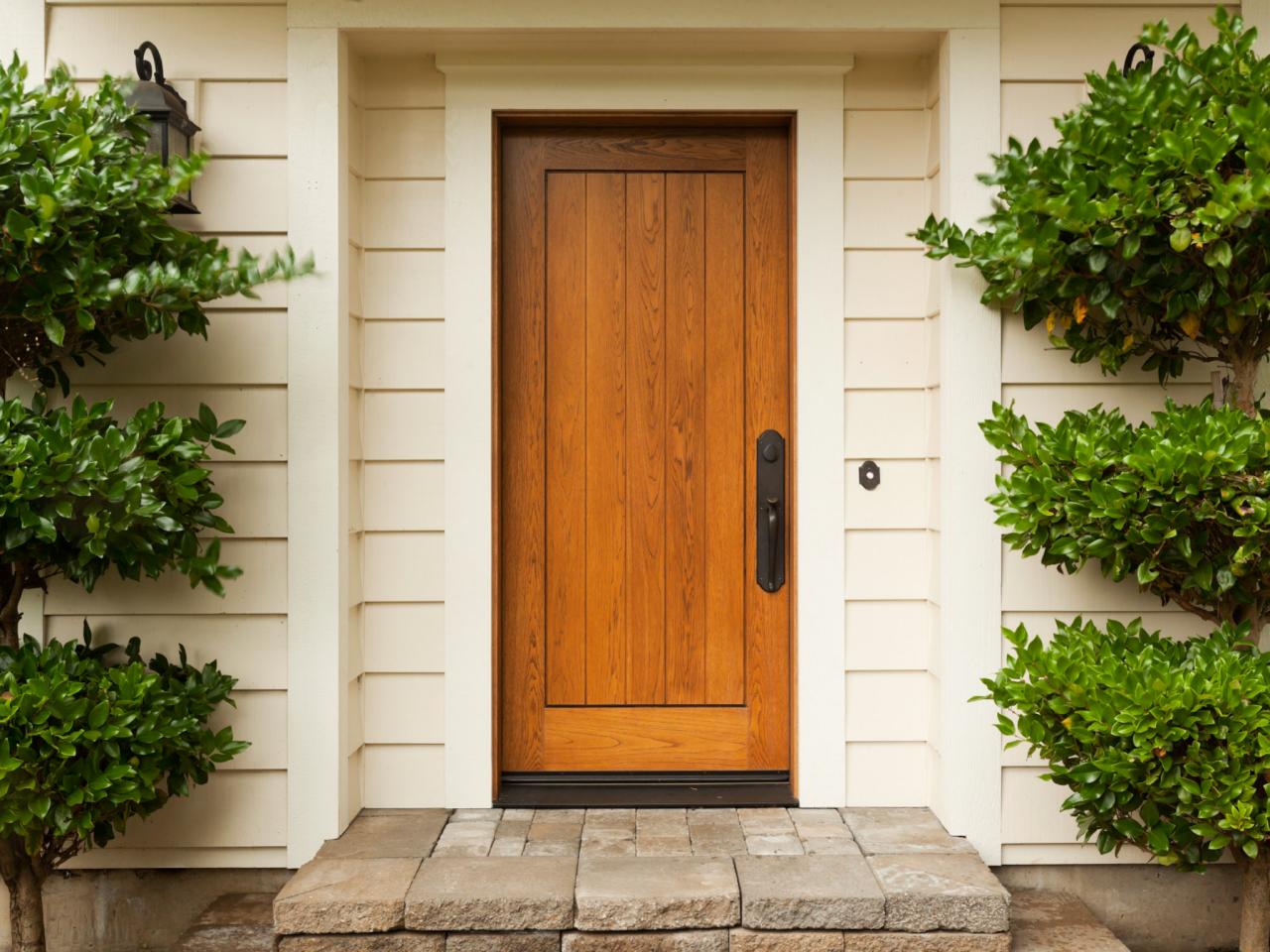 How To Create Your 2021 Business Plan