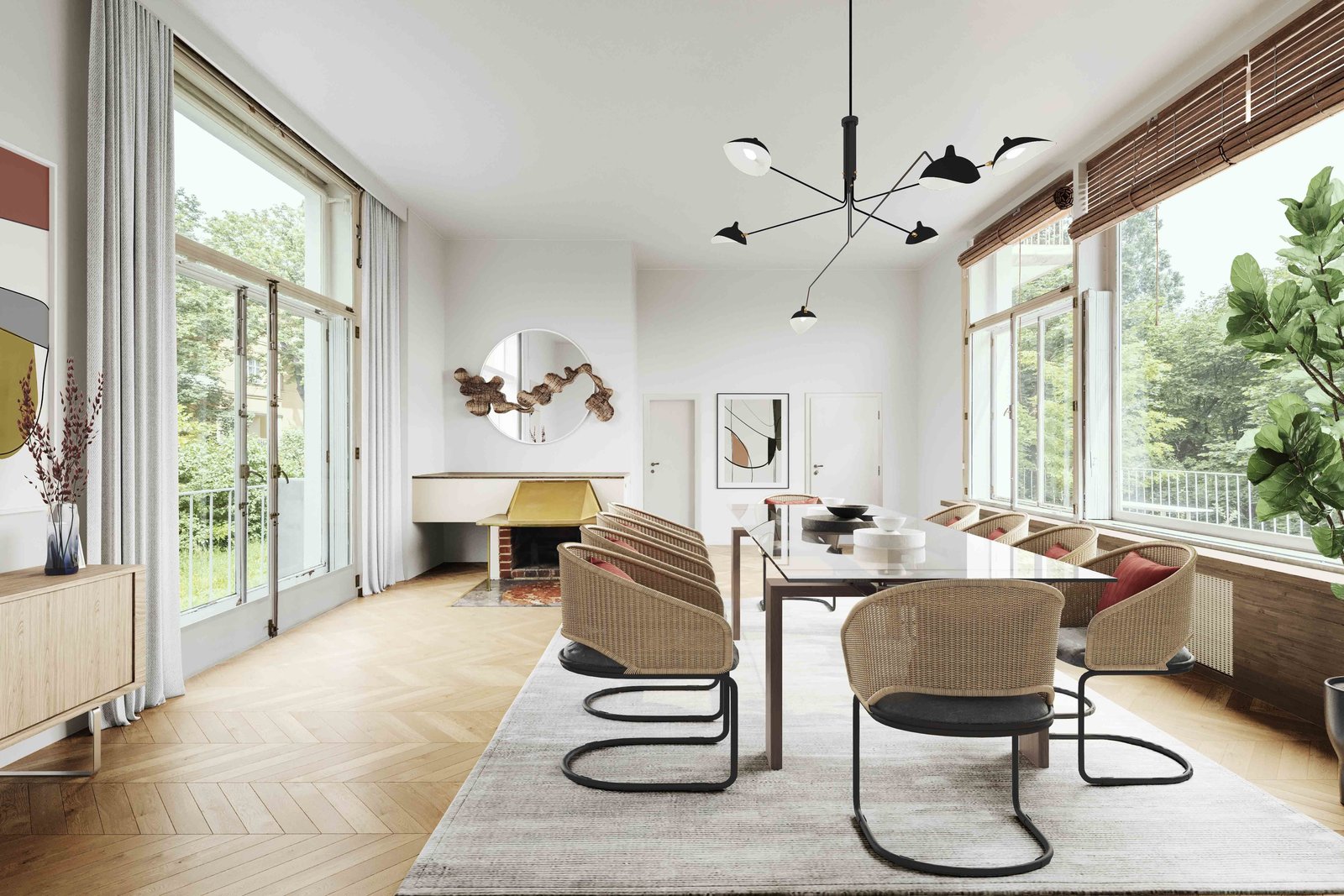 The enduring work of Austrian designer and architect Josef Frank is lauded among historians and lovers of the modern movement. Discontent with mainstream European Modernism in the early 1900s, Frank defined his own approach—first by designing furniture and villas in his native Vienna, and later, after fleeing Austria for Sweden, by creating wildly colorful textiles and wallpapers at the now-famous Svenskt Tenn studio in Stockholm. One of his earliest and now most famous architectural commissions—the Villa Beer in Vienna’s 13th district—was recently put up for sale, longing to be reawakened by a new owner.

Villa Beer is considered a premier example of Frank’s modernist philosophy of designing freely to create spaces that were both functional and stimulating for the occupants. The nearly 7,000-square-feet of living space is arranged over three stories, with open landings and balconies connected by curved staircase that promenades through the center of the home. Historian Wolfgang Born described the result as “a complete dissolution of all the usual spatial conventions of boxlike rooms, not only in a horizontal sense, in plan, but also in a vertical sense.”

In 1931, a year after Villa Beer’s completion, Frank wrote an essay titled Das Haus als Weg und Platz (The House As Path and Place) describing the philosophy behind Villa Beer. “A well-organized house should be laid out like a city,” he said, “with streets and alleys that lead inevitably to places that are cut off from traffic, so that one can rest. [Movement through the home should be] comparable to one of those beautiful old cities which even a stranger immediately knows his way around, and can find the city hall and the market square without even having to ask.”

Architectural historian professor Christopher Long at the University of Texas – Austin describes such articulation of spaces as the main feature of Villa Beer. “It is the way in which one experiences that space through movement through changes in spatial and temporal orientation. By carefully determining the ‘paths’ and ‘places’ within the larger spatial continuum, he was able to exploit more fully the inhabitant’s perceptual apparatus, to foster a complete experience of space.”

Long, who also wrote the comprehensive biography Josef Frank: Life and Work, summarized the architect’s work in Villa Beer as probing “the possibilities of complex spatial planning, including differentiated room levels and heights, open circulation spaces and galleries, and open stairwells.” About the staircase in particular, Long adds: “it establishes a particular spatial identity; it performed as both an avenue leading up through the house and as a series of discrete stopping points.”

Stairways, Frank believed, should “be arranged so that when one approaches and begins to walk up it, he never has the feeling that he has to go back down the same way; one should always go further…Every twist of the stairway serves to heighten this feeling.”

Frank’s criticisms of other modernist architects centered a view that design should not immediately reject ideas of the past. “All of our objects of daily use…involve compromises of purpose, material, form, quality, price, and everything else. But the rules for a good house do not in principle change and must be constantly considered anew. How does one enter the garden? What should a path to the main door look like? What form should an anteroom (entryway) have? How does one proceed from the anteroom past the cloak closet and into the living room? How should a sitting area be positioned in relation to a door or window?” The answers to these questions determined the final design, he believed. “From these elements a house arises. That is modern architecture.”

Visiting the Urban Side of Malaysia

Tips to improve your home to make it a vacation house 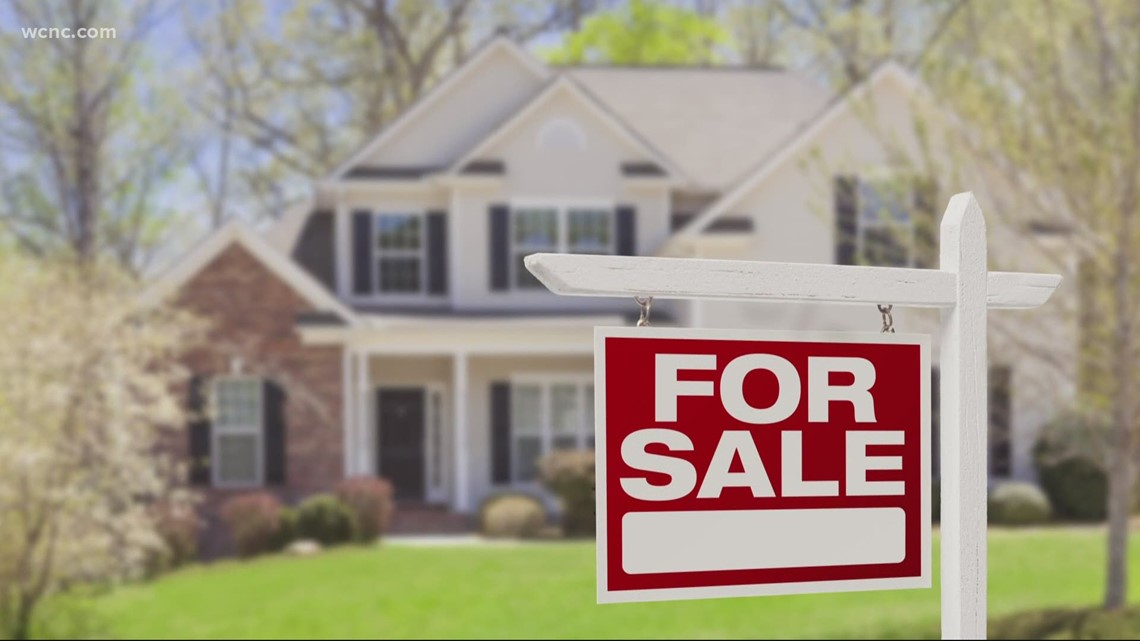 Pondering of selling? Serious Estate Broker states now is the very best time to do so

Visiting the Urban Side of Malaysia