In 1938, A. Quincy Jones collaborated with his newlywed partner and fellow architect, Ruth Schneider, to design and build their first home together. Blended into the native chaparral in L.A.’s Laurel Canyon, the subtle duplex served as a blank canvas for Jones to experiment with a philosophy he would soon bring to the masses.

Built across two lots, the 2,156-square-foot property was designed as a duplex and later converted into a multipurpose space. The couple continued used one as their residence, and the other half became Jones’s first studio.

Today, the iconic structure is back to its original form, this time as a duplex rental in partnership with the private members club Spring Place. The recently renovated units can be rented as a whole or separately, offering the comforts of a residential home with the amenities of a five-star hotel. Scroll ahead to see more of the transformation.

What’s Trending in Kitchen Design For 2022 and Beyond 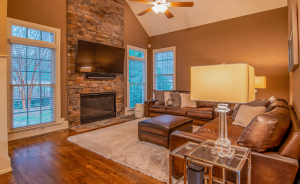 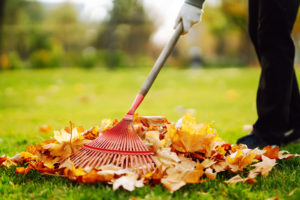 The Importance of Having Good Quality Air in Your Home

How to Decorate for Christmas 2022

What’s Trending in Kitchen Design For 2022 and Beyond

The Best Restaurants in London (Plus, Must-Visit Shopping Spots)