When brothers Ryan and Marlin Hanson, of Hanson Land & Sea—a design-build company in the Sunshine Coast region of British Columbia, Canada—discovered a 1970s Airstream that was in disrepair on one of their job sites, Ryan immediately called his wife Catherine Macleod. “We’ve both always appreciated the timeless look of Airstreams,” Ryan says. “We found this one, in all its 1970s glory, on the property of a renovation project.

It took little discussion before the couple, who live in the town of Roberts Creek, decided to procure the Airstream and renovate it for their own use. “It has been a really fun project my wife,” Ryan says. “Originally, we were going to use it as a guest space—a potential bed and breakfast on our land—but we’ve fallen in love with it ourselves.”

The couple now uses the Airstream, which is a stone’s throw from their home, for camping out with their children. Soon, they plan to move it to a recreation property they own and use it as a getaway. “It will be a sweet spot to escape to,” Ryan says. “We have an extra mattress that pulls out from under the daybed, so our family of four can sleep there.”

When Ryan and Catherine first took ownership of the Airstream, they hoped to do a light renovation. “We wanted to keep it vintage, but once we started working it was clear everything needed to come out,” Ryan says. “There was water damage, mold, and it leaked.”

The couple gutted the Airstream, stripping it down to the frame, and designed a new floor plan for the interior. Ryan completed the structural, electrical, and plumbing work and applied spray foam insulation. “I spent weekends with Cath’s brother laying new flooring, applying stucco, and hand-plastering the entire curvy interior,” he says. Ryan also constructed new cabinetry and counters for the kitchen and a vanity for the bathroom. “Cath painted, tiled the bathroom, made all of the upholstery, and sewed the curtains,” he says. “She brings the cozy.”

The kitchen cabinetry, shelving, and flooring throughout the Airstream are crafted from salvaged old-growth Douglas fir. The ceiling is clad with yellow cedar sawmill offcuts, while the kitchen counters and a partial wall that divides the kitchen and the bedroom are made from yellow and red cedar sawmill offcuts. The bathroom features a maple slab for the vanity and hexagonal mosaic tile on the floors and shower walls.

“We found the bathroom taps in an old shed on our property, and the sink is a copper bowl that Cath scored on eBay,” Ryan says. “The majority of the materials were either salvaged from jobs, offcuts from the sawmill, or purchased used or on sale,” says Ryan, who crafted the built-in sofa and bedside table from sawmill offcuts and salvaged brackets.

“We strive to use local and native materials with minimal finishing, letting the materials speak for themselves,” Ryan adds. “We like to maintain clean lines and create a timeless look, using older building techniques and leaving tool marks on materials.” 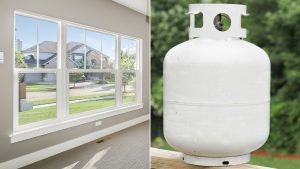 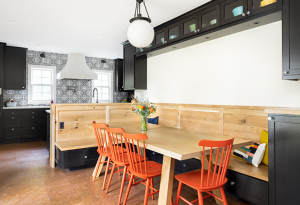 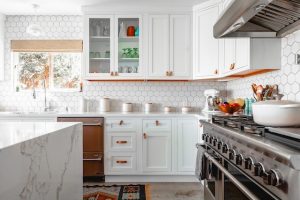 How To Makeover Your Kitchen with 10 Easy Ideas?

What Is Computer Science 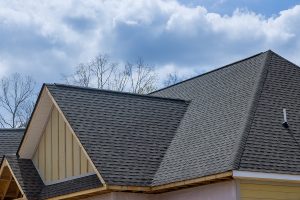 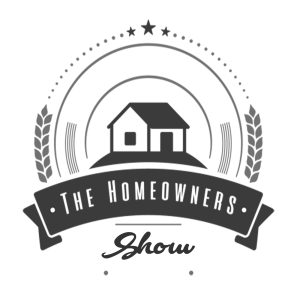 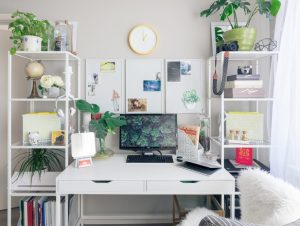